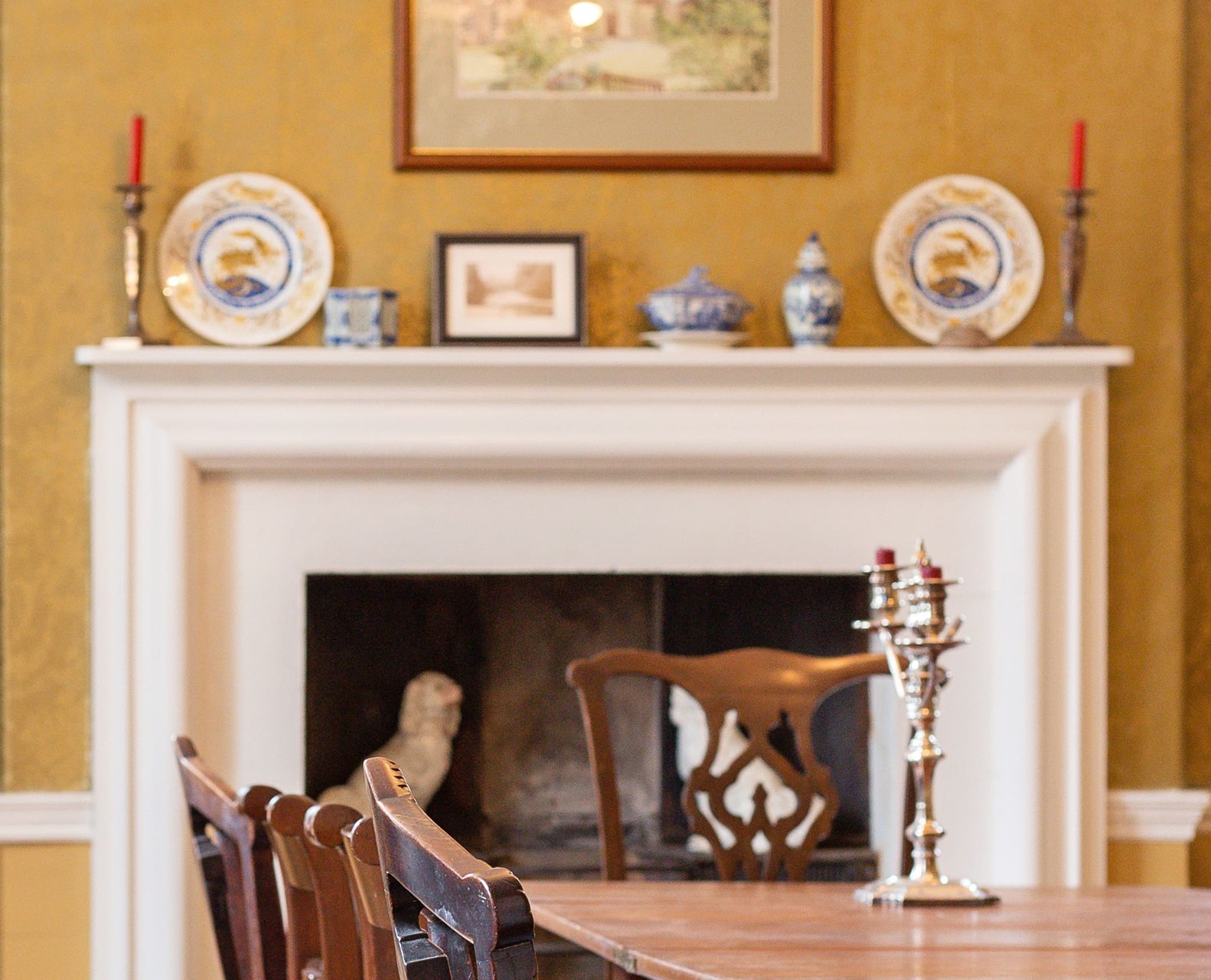 Tucked away in a fabulous and private edge of village location, at the end of a gravelled drive and nestled next to the village church, sits Brightwell Manor, set within its mature gardens of 4.88 acres.

Brightwell Manor is a house steeped in history, with a moated castle believed to have been built on the site by King Stephen in the 1150’s. The current house is believed to date back to 1605 with the striking Georgian façade, faced in blue brick headers, added in the late 1700’s. Of its many owners perhaps the most notable was the Reverend Dr W R Inge, Dean of St Paul’s Cathedral and Knight Commander of the Victorian Order. He was a prolific author and used the family room as his study for writing. The current owners bought the house from his family in 1971.

The house has been in the same family ownership for over 50 years and provides a rare opportunity to purchase an historic house in one of the most sought after South Oxfordshire villages.

Brightwell Manor is a superb family house with flexible living accommodation that could be reconfigured (subject to planning consent). The house is awash with period features reflecting both its Tudor and Georgian origins, including high ceilings, large sash windows with shutters, wood panelling, ornate cornicing, open fireplaces and flag stone floors. Of particular note is the beautiful mural painted by the neo romanticist, George Warner Allen.
The kitchen, annexe and guest cottage were built in the 1950s, in keeping with the Georgian character of the house.

The grounds are bordered on three sides by a moat, complete with a dam that controls the water level. The gardens are predominantly laid to lawn there are mature trees including a chestnut tree, grown from a conker taken from Windsor’s Royal Mile, as well as fruit trees. There is a walled garden, a tennis court, outside storage along with a double garage, next to the cottage.

Brightwell-cum-Sotwell is one of South Oxfordshire’s most desirable villages. A proper village which includes the excellent Red Lion pub, a village stores and a primary school. The village is ideally located for commuting to London, Oxford or Reading, with Didcot Parkway rail station only 4 miles away. Brightwell Manor is also well positioned for both the M4 and M40.

Wallingford is the nearest town, situated on the on the banks of the River Thames, with its desirable setting and attractive architecture, this is market town living at its finest. Bordered by the rolling Chilterns on one side and the magnificent Berkshire Downs on the other, it’s an idyllic spot with inexhaustible options for lovers of the outdoors. With its large open market square and famous castle ruins, this bustling market town is suffused in history. But what you might not know is that contemporary Wallingford is home to a fresh and energetic vibe, stoked by some great independent shopping, a sparkling array of dining options and a thriving café culture. As well as great leisure facilities and abundant footpaths, the town is fast becoming South Oxfordshire’s most sought after small town.

There is a wide choice of excellent schools, both state and private within the area. 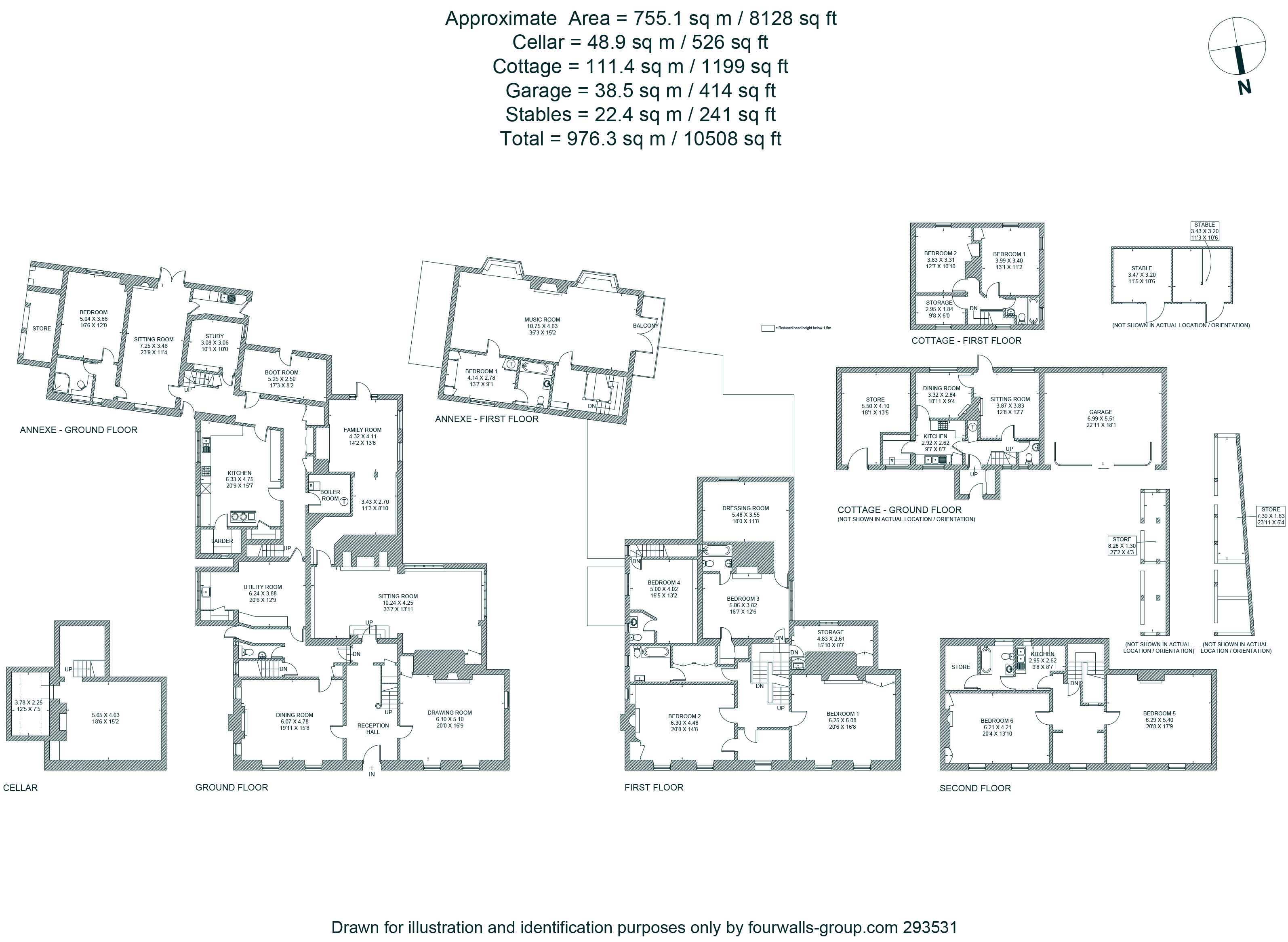