Quite simply, a superb family home on the edge of a fantastic Cotswold village, within close proximity of the ever popular Cirencester. 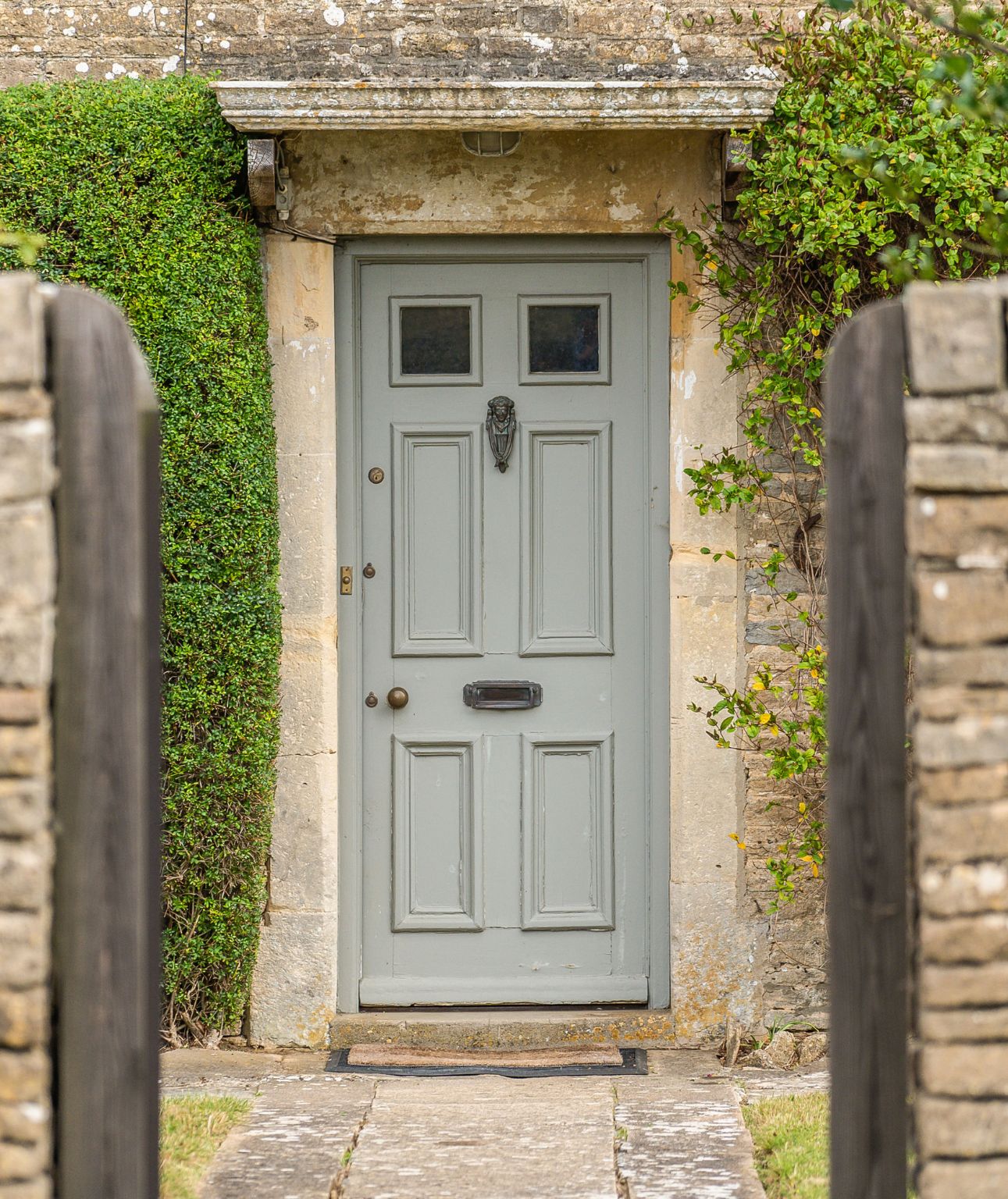 ‍
Located on the edge of the popular village of Poulton, The Malt House is an incredibly handsome, Grade II Listed property. Flooded with natural light, thanks to the number of mullion windows, The Malt House offers space and height in abundance. A huge amount of character has been retained yet the large reception rooms suit modern day living.

The plot equates to a total of 1.5 acres which includes beautiful walled gardens to the front and rear - they have certainly been a real passion for the owners and it’s clear that a great deal of time and effort has gone into creating such well-established spaces. There is a large driveway with parking for a number of cars and a paddock which equates to approximately 1 acre.

‍
There are a number of key highlights to living at this wonderful property. The main ones are:

• The kitchen /breakfast room is to the rear of the house with double doors that open onto a terrace which is perfect for those who enjoy outside dining and entertaining.

• There is a superb annexe referred to as ‘The Granary’ which equates to approximately 121.9 sq m / 1312 sq ft and comprises a kitchen/breakfast room, dining room, sitting room as well as two bedrooms and two bath/shower rooms. The Granary not only has its own access but a pretty, private garden.

• The gardens are simply beautiful, mostly laid to lawn, they are interspersed with a variety of trees and shrubs as well as well-established flower beds which are full of colour throughout the summer months.

• A large gravel driveway provides parking for a number of cars.

• There is a single garage with adjoining store and kennel. This could provide further accommodation if the necessary permissions were obtained and granted.

• Cirencester is only 5 miles to the west and offers a variety of shops, pubs and restaurants as well as a number of sporting activities. The Regency town of Cheltenham is also only a short drive away and is widely known for its cultural festivals and the world famous Cheltenham Festival.

‍
Poulton is a vibrant village, set in the Cotswolds, an Area of Outstanding Natural Beauty. It has a beautiful 19th Century Church, a traditional Village Hall and it is also home to the popular gastro pub, The Falcon, which serves some of the best food in the area.

Historically it was predominately an agricultural community, which over the past century has seen many changes, yet remains an active and sociable place to live. Regular events are held in the Village Hall, such as Toddlers’ Group, Pilates, yoga, art classes, and a film club called the ‘One and Nines’. The Women’s Institute meet regularly and there is a monthly “Books and Biccies” session, held on the first Saturday of each month.

The village is lucky to have retained a recreation ground and a playing field called ‘Englands’ where village cricket and football is played, and a traditional summer fete is held each year on the first Sunday after the August Bank Holiday.

Cirencester, known as the Capital of the Cotswolds, is only 5 miles to the west and is a lovely market town with a fascinating history. In Roman times, Cirencester, known as ‘Corinium Dobunnorum’, was the second largest town only to London. The town became a very prosperous wool town in the medieval period, which is the basis for the charming town with ancient honey coloured stone buildings in picturesque narrow streets.

The Market Place is the heart of the town and is home to a Charter Market (every Monday and Friday) and a Farmers’ Market (every 2nd and 4th Saturday of the month).

The wonderful variety of quality independent shops makes shopping in Cirencester a delight. Enjoy exploring the courtyards with their individual style, and the many historic streets radiating from the town centre. Cirencester is renowned for its very special shops, individual boutiques, fascinating antique emporiums and craft shops as well as national chain stores.

The area is renowned for having a number of fantastic schools, both private and state, all being within easy driving distance and include a selection of primary schools in Meysey Hampton, Down Ampney and Ampney Crucis with secondary schools in both Fairford and Cirencester. Nearby Prep scchools include Hatherop Castle, Rendcomb College, Prior Park, Beaudesert Park and St Hugh’s, with Rendcomb, Westonbirt and the Cheltenham Colleges for the later years. Road communications are fantastic to the A417/A419 which in turn provide access to London, via the M4 and M5 to the west. Rail links are also good, with regular trains from both Kemble and Swindon. 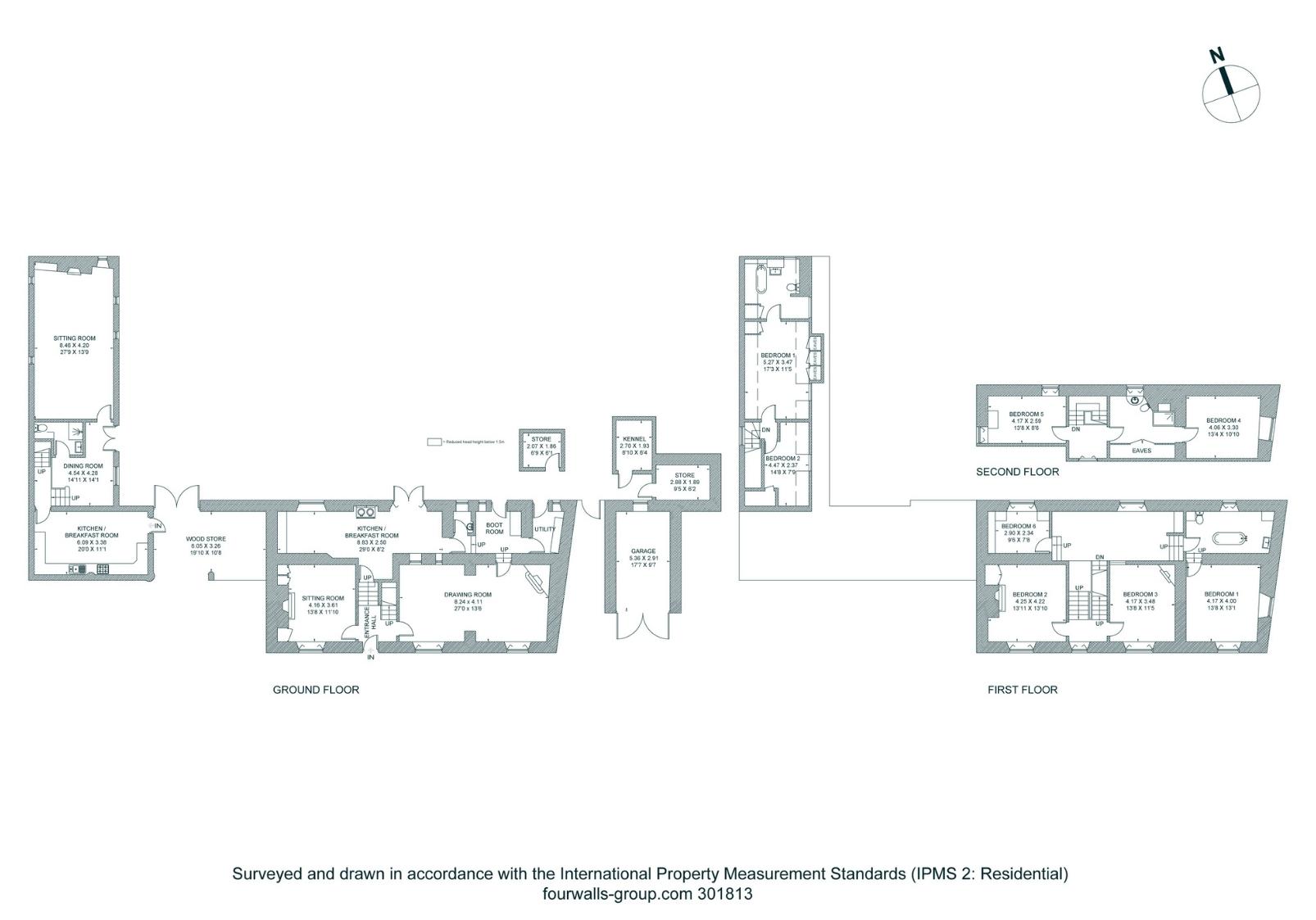