An incredibly handsome, Grade II Listed property on a pretty street in the popular town of Shipston-on-Stour. 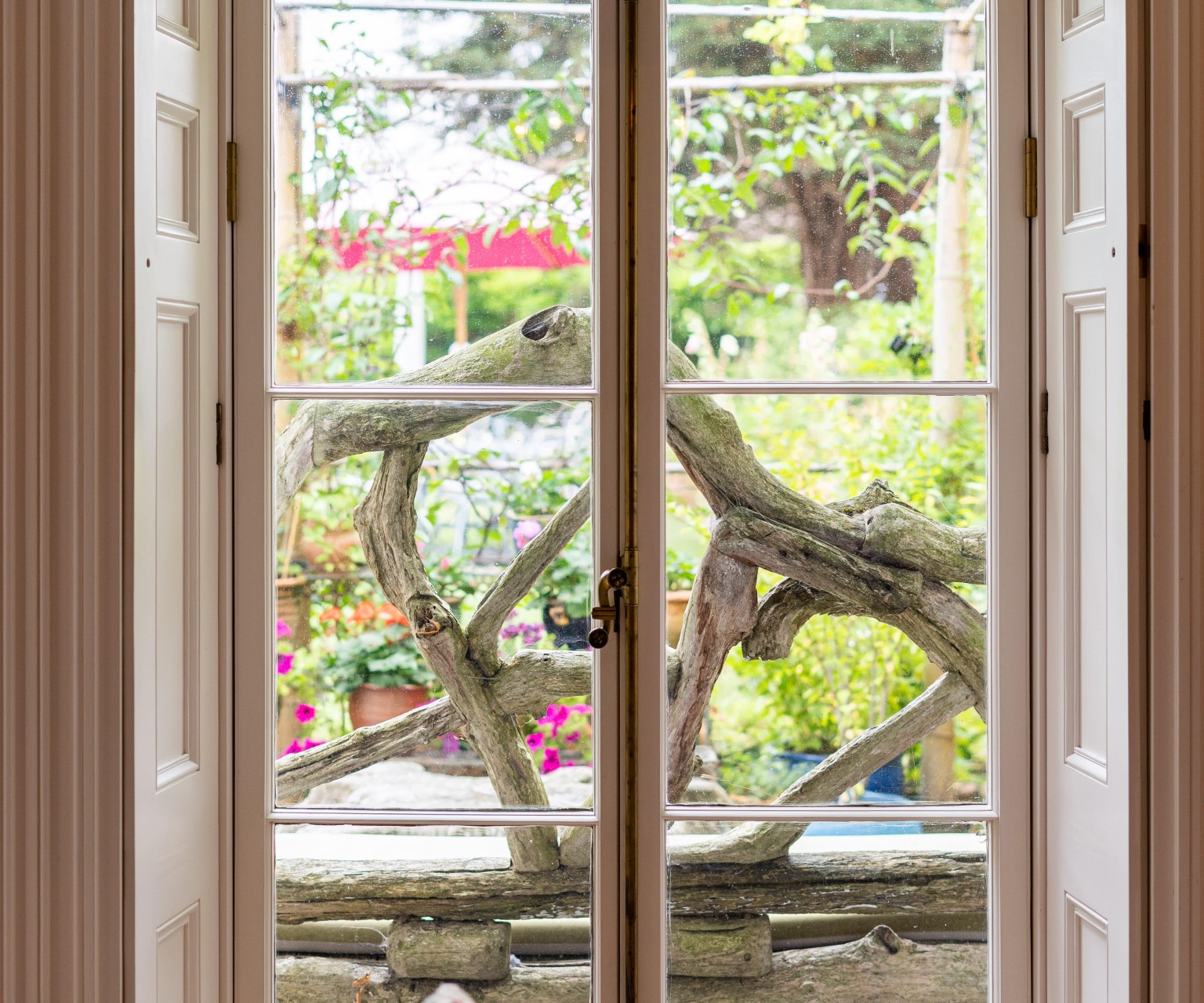 ‍
In the heart of this small south Warwickshire town is this incredibly handsome, Grade II Listed terraced town house. At over 6,000 sq ft of accommodation, The Manor House is a large family home, awash with period features. The Manor was converted in to two dwellings in 1951 with The Manor House forming the principal part of the building. A substantially built house, typical of the period, The Manor House has a warm and inviting feel with generously proportioned rooms - ideally suited for a family and those who enjoy entertaining.

‍
Close attention has been made to ensure that the property retains much of its character and charm throughout. A number of attractive features include Georgian shutters, ornate cornicing, window seats and traditional sash windows which fill the house with light and frame the stunning garden to one side and the attractive street scene to the other. There is a choice of well-proportioned reception rooms which include a dining room, drawing room and study/sitting room.
The well-appointed kitchen has been extended by the current owners to create a spacious kitchen/breakfast room with orangery, lantern roof and French doors that open on to a terrace with garden beyond. There is a useful utility/boot room and cloakroom as well as an extensive cellar including a wine store.

‍
The six bedroom, three bath/shower room layout over two floors makes for comfortable family living. The main bedroom is a particular highlight and has a wonderful bay window which not only enjoys views over the garden but allows for plenty of natural light. On the top floor is an impressive, vaulted studio/games room offering additional flexible accommodation.

‍
To the rear of the property is a large, walled garden – mostly laid to lawn the garden is interspersed with a variety of trees and shrubs, most notably an established Mulberry tree, believed to be over 400 years old.
One of the many highlights at The Manor House is the large, gravelled driveway and double garage which provides ample parking – a rarity for a property in such a central town location.

OUR THOUGHTS ON SHIPSTON-ON-STOUR

‍
Noted by the Sunday Times in March 2016 as one of the best places to live in the UK; Shipston-on-Stour is an historic, quaint but booming South Warwickshire market town with a strong sense of community spirit and full of charm. Shipston’s attractive high street has a mix of traditional family-run and contemporary independent businesses including a high quality delicatessen, a long established wine merchant, opticians and even a watch repairer - other amenities include a doctor’s surgery and cottage hospital, a dentist, butcher, fishmonger and a number of pubs and restaurants.
A former working wool town, annual events include Shipston Wool Fair and Shipston Proms over two weeks in June/July.

‍
Nearby Chipping Norton, Chipping Campden, Moreton-in- Marsh and Broadway are wonderful places to visit but for more comprehensive shopping and recreational needs, Stratford-upon-Avon, Warwick, Royal Leamington Spa and Banbury are all within striking distance as are a number of popular schools.
If that wasn’t enough, another attraction is the proximity to Soho Farmhouse, Daylesford and some of the areas most renowned pubs and restaurants. For those who take an interest in the arts, Stratford-upon-Avon is home to The Royal Shakespeare Company - all a short drive away, merely adding to the appeal of this superb area. 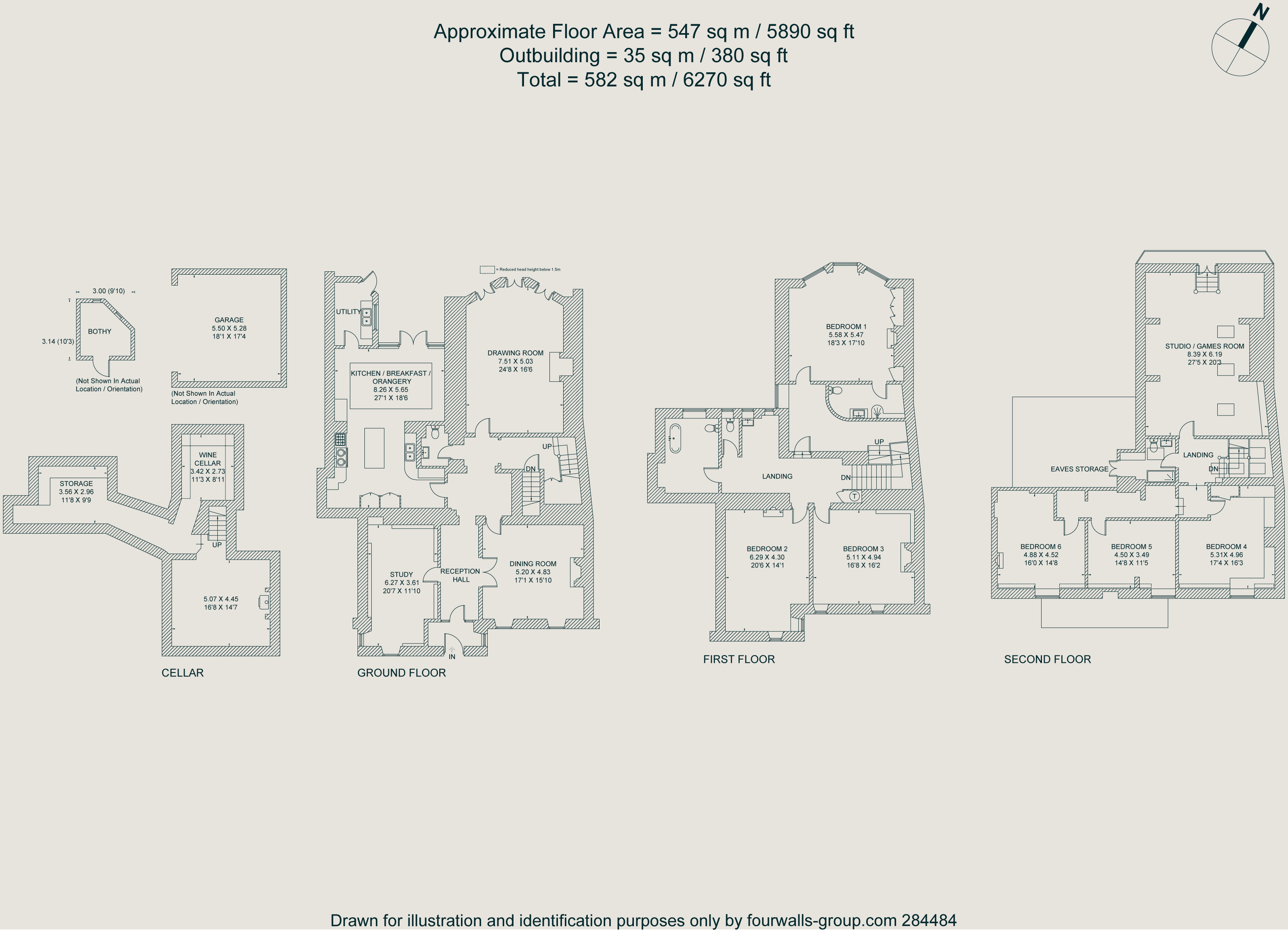