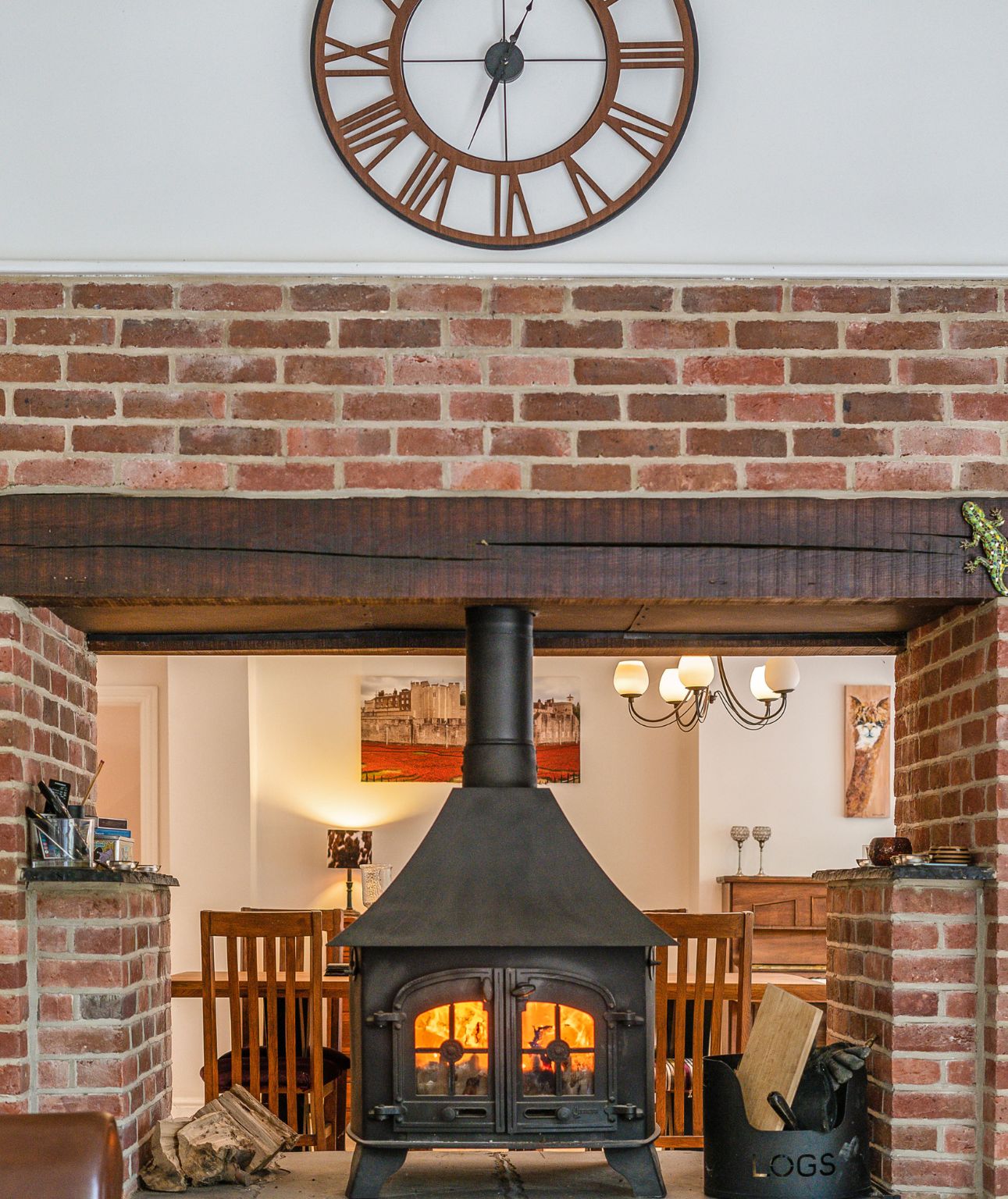 ‍
Believed to have originally been a barn to the Manor House, Walden East is a substantial village house, located in the highly sought after village of Long Wittenham. Accessed via a gravel drive, and behind a beautiful red brick wall, Walden East sits in just over half an acre of grounds. There is over 4,500 sq ft of accommodation, which is currently split between the main house and a separate two bedroom annexe, complete with its own access and private garden. The property could be returned to a single dwelling if desired. In total there are six bedrooms, all of which are en suite. There is garaging for two cars, a car port, various sheds and outbuildings as well as a work shop. Additionally, there is a separate office building which is currently being used as a dog grooming parlour and has the potential for other business activities.

Located in a popular village

Six bedrooms, all of which are ensuite

Ideally placed for commuting to London, with Didcot Parkway less than four miles away and trains to London Paddington from 37 minutes. There is even a cycle track that connects the village to the station.

Large and light reception rooms with attractive views over the garden

Separate and substantial annexe, making ideal accommodation for multi- generational living. Alternatively, a revenue stream could be provided by renting the annexe out, or it could be brought back into the accommodation for the main house.

There is stunning open plan sitting room and dining room, which is separated by a centrally located, double sided log burner.

‍
ABOUT THIS AREA

‍
Long Wittenham is one of South Oxfordshire’s most highly regarded and sought after villages. An attractive village with many period and thatched properties, there is a real sense of community. This is very much a village which retains the best qualities of traditional village life. Perched on the banks of the River Thames, the Plough pub is within walking distance from Walden East and there is also an excellent Indian restaurant, The Vine & Spice located on the High Street. Commuting to London or Oxford couldn’t be easier.

Long Wittenham is exceptionally well placed, with Didcot Parkway Station less than 4 miles away and trains to London Paddington from 37 minutes. A cycle path runs directly from Long Wittenham to Didcot. Long Wittenham is equidistant from the two Thameside market towns of Abingdon and Wallingford, with their desirable settings and attractive architecture – both offer market town living at its finest. Oxford itself is less than 10 miles away. Bordered by the rolling Chilterns on one side and the magnificent Berkshire Downs on the other, the surrounding countryside is idyllic with inexhaustible options for lovers of the outdoors, with the highlight being the neighbouring Wittenham Clumps. There is a wide and excellent choice of both state and private schools, including a Primary School within Long Wittenham. 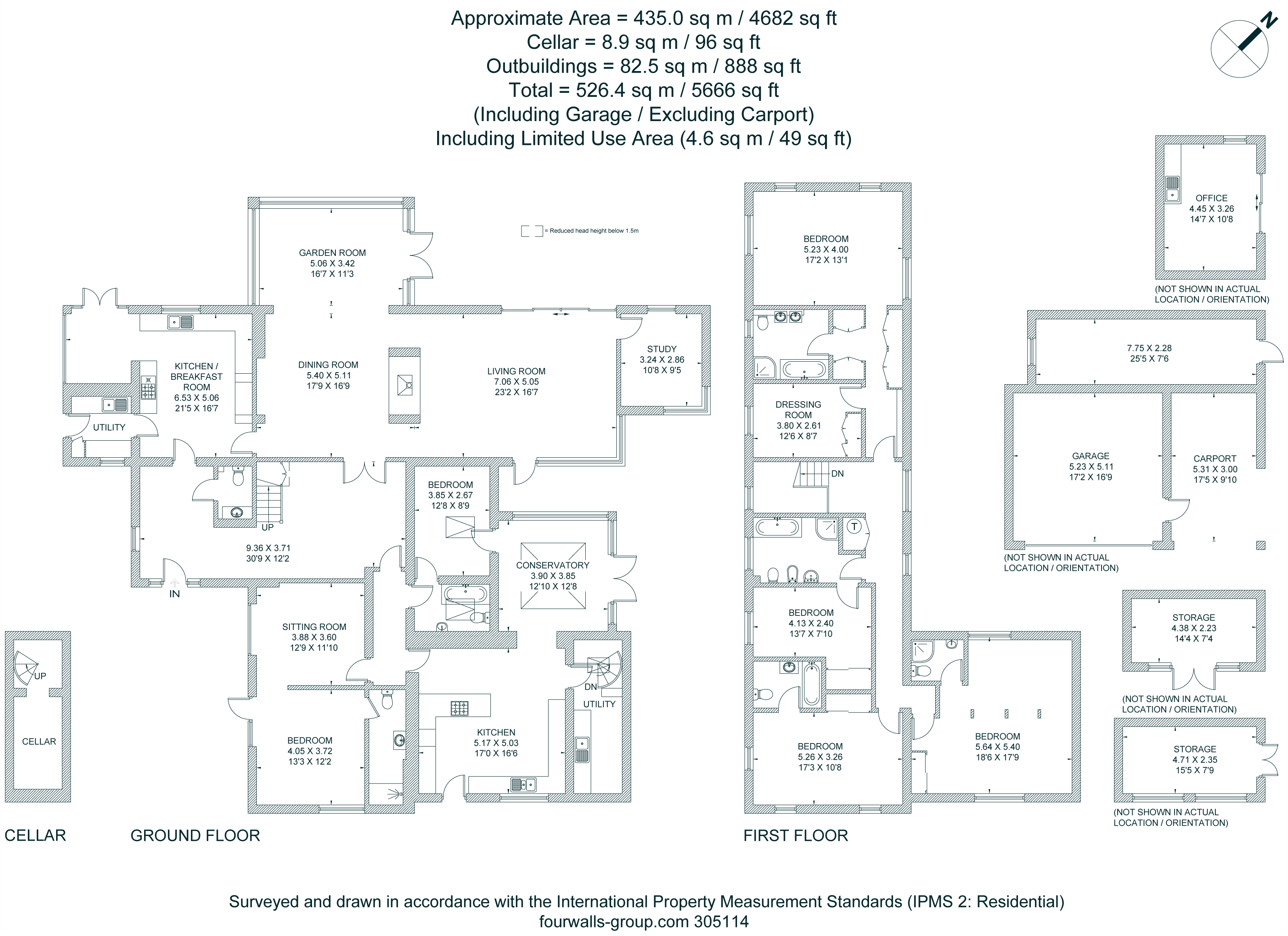